It’s time for another TMI staff favourite! One thing we often get asked in store is what games can we recommend, and although everyone has their own tastes, this is one game I’ve always wanted to put forward to try if you haven’t already.

“So Sam? What IS your favourite game?” Well, it’s two games actually…

Developed by Value, Portal was released in 2007 for Windows, Xbox 360 and then PS3 (On the Orange Box Collection). The game isn’t long; it can be completed in around 5 or 6 hours. But you are instantly immersed into an empty research facility, awaking as the test subject Chell.

You are greeted by GLaDOS, an AI speaking from the depths of the research facility, where you are led into your first test chamber and receive a Portal Gun. From here you learn the basics of the game, get from one room to the next using physics and strategy. Each room has a puzzle, and you’ve got to put your mind to the test to figure a way around each obstacle and challenge.

The portal gun is straight forward; you can place either an orange or blue portal on any surface with a click of a button. With this combination you can transport yourself, resources and energy beams. Other features of the chambers are turrets, gels, energy beams, weighted storage cubes and deadly toxic waste.

As you progress, you find the challenges becoming harder and GLaDOS more sinister, with the ever continuing promise of cake for your efforts. When rewards are given, they can be quickly be taken away, being forced to part with even your most sentimental companion’s. You uncover the history of the research facility, it’s previous test subjects and the true intentions of GLaDOS.

Once you’ve completed the chambers, and found your way through the underbelly of the facility you’ll have to be faced up against the voice that has guided you along, leading you into… PORTAL 2.

Portal 2 was released in 2011, and acts as a continuation of the original game as well as an expansion in the types of puzzles and physics of the game. New objects can change conditions of each chamber, giving you more ways to complete each puzzle. As well as this, the story gives you a more in depth look at the research facility, and gives us glimpses of the day-to-day running before it was left to waste.

You must continue to use your portal gun to find your way around a new design of test chamber, with GLaDOS once again awoken to control their modular design and hinder your chances of survival. The second game expands upon the use of gels, substances which can effect surfaces (creating jump pads, speed boosts, etc) and expands on the AI character of GLaDOS with the addition of personality cores. One of which, Wheatley, will accompany you as a chatty and witty assistant.

As the game continues it becomes apparent not all is as it seems within Aperture Laboratories, and you’ll have to take chances to ensure you can outsmart the systems keeping you in place. Recordings from the facility’s past will continue to help you build a picture of the systems they have created and how to bring them down for your own freedom.

Later this year both Portal & Portal 2 are to be released on the Nintendo Switch in “The Companion Collection”. This includes both games, and the multiplayer mode from Portal 2 which allows you to solve puzzles with a friend. I am so excited for this release, to give myself a chance to replay this fantastic games and share the multiplayer experience with those around me!

Have fun playing and exploring! 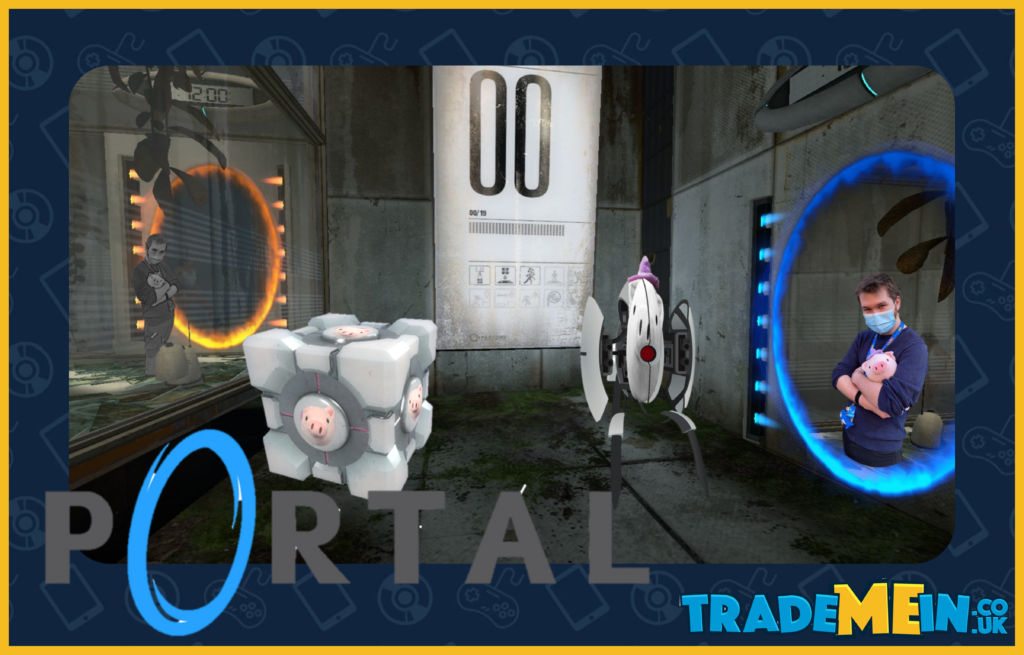 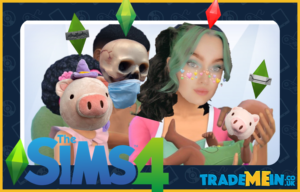 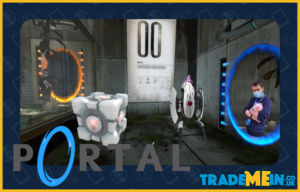 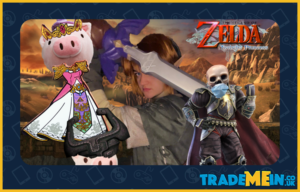 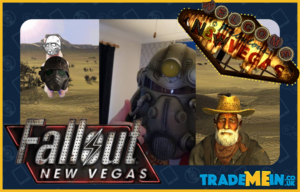 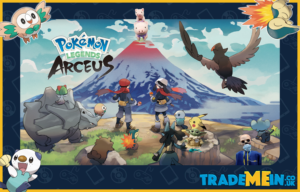 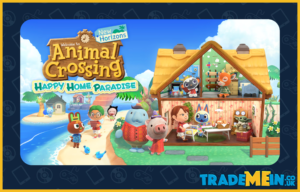